How lightweight are the hats?

Sunday Afternoons & Ecua-Andino Hats are so lightweight that they can be compared to the weight of an egg. On average, one small egg from a hen weighs 51 grammes and a large egg is 73 g or less. 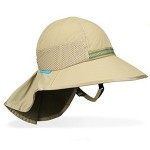 The Sunday Afternoons Kids’ Bucket Hat is lighter than a small egg at 37 g, while the Play Hat is 51 g, as heavy as a small egg. 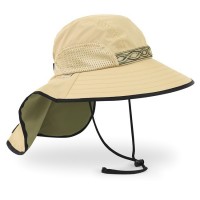 Ecua-Andino Classic Panama Hat and Adrian Hat, each weighs about 65-70g, or the weight of a large egg.

Sunday Afternoons & Ecua-Andino Hats are comfortable to wear. Available in many designs, colours and sizes. See Hats for more.